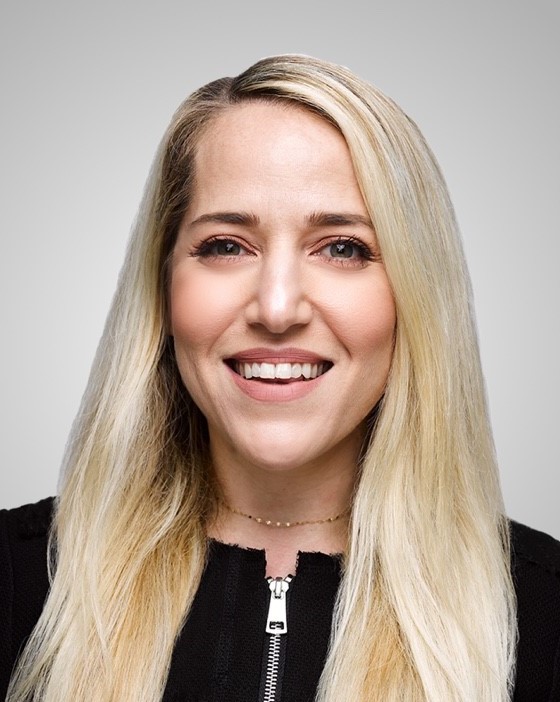 Dr. Jessica Allegretti serves as the Associate Director of the Crohn’s and Colitis Center at Brigham and Women’s Hospital, where she built and leads the Clinical Trials Program. She also founded
the hospital’s Fecal Microbiota Transplantation Program and continues to serve as the Program’s Director.

Dr. Allegretti is a gastroenterologist and physician-scientist dedicated to discovering and developing innovative microbiome therapeutics and novel treatments for inflammatory bowel disease. She was awarded the IBD Rising Star Award by the New Chapter of the Crohn’s and Colitis Foundation during her first year on staff. She serves as the Scientific Advisory Board member for Openbiome, the largest not-for-profit stool bank, and is the Clinical Development Lead for the Massachusetts-Host Microbiome Center. She has authored over 100 abstracts and peer-reviewed publications in leading journals such as the New England Journal of Medicine, The Lancet, and Gastroenterology, and was recently appointed as an Associate Editor for the Inflammatory Bowel Diseases Journal.

Dr. Allegretti has led multiple prospective microbiome therapeutic studies, including the first trials in primary sclerosing cholangitis and obesity. She has received funding from the NIH, the American College of Gastroenterology, and the Crohn’s and Colitis Foundation. Dr. Allegretti has been featured on HBO, BBC, Netflix, the New York Times, and numerous other media outlets.

Dr. Allegretti was awarded her MD from the University of Miami. She completed her Internal Medicine training at Massachusetts General Hospital and her GI training at Brigham and Women’s
Hospital. She went on to receive an MPH degree from the Harvard School of Public Health in Clinical Effectiveness, with a focus on clinical trials.

In 2020, Dr. Allegretti received the Sherman Emerging Leader Prize for Excellence in Crohn’s and Colitis.