Dr. Colombel honored with the 2018 Sherman Prize for his team approach to fostering breakthroughs in IBD genetics, risk factors, and treatment.

In a career marked with breakthroughs in IBD genetics, risk factors, and treatments, a common thread connects Dr. Jean-Frederic Colombel’s accomplishments: Collaboration.  Dr. Colombel has proven to be an adept builder of multidisciplinary teams who think creatively about developing new solutions.

Having spent most of his career in France, today Dr. Colombel conducts research and cares for patients at the Icahn School of Medicine at Mount Sinai in New York City, where he is a Professor of Medicine, Director of the Leona M. and Harry B. Helmsley Charitable Trust IBD Center and Director of the Susan and Leonard Feinstein IBD Center.

Prior to coming to New York in 2013, Dr. Colombel was the Head of the Department of Hepatogastroenterology at CHU de Lille, France. He is the first Sherman Prize recipient to train and practice outside of the U.S.

Dr. Colombel is also lauded for establishing evidence to support therapeutic strategies widely in use today, including combination therapy, treating to target, and de-escalating immunosuppressive medicines.

“My dream is to catch the process leading to disease even before the first symptom.”

Dr. Colombel’s leadership in establishing multidisciplinary research teams helped, in part, to bring his research findings to fruition. He is widely recognized as one of the most effective collaborators in the field of IBD, regularly bringing together geneticists, microbiologists, epidemiologists, systems engineers, and IBD clinicians to study new concepts in the causes, prognosis, diagnosis, and treatment of IBD.

Through this work he has mentored and motivated the next generation of IBD physician-scientists, supporting them in pursuing their own novel research ideas.

More recently, Dr. Colombel has been focused on the potential to predict Crohn’s disease with the ultimate goal of prevention. It’s a long and difficult road ahead, according to Dr. Colombel, that will require great collaboration among the world’s top scientists and researchers.

“But I think we will be able to predict the onset of Crohn’s disease five years before the first symptom appears, which creates the possibility for one of medicine’s primary aims – preventing disease.” 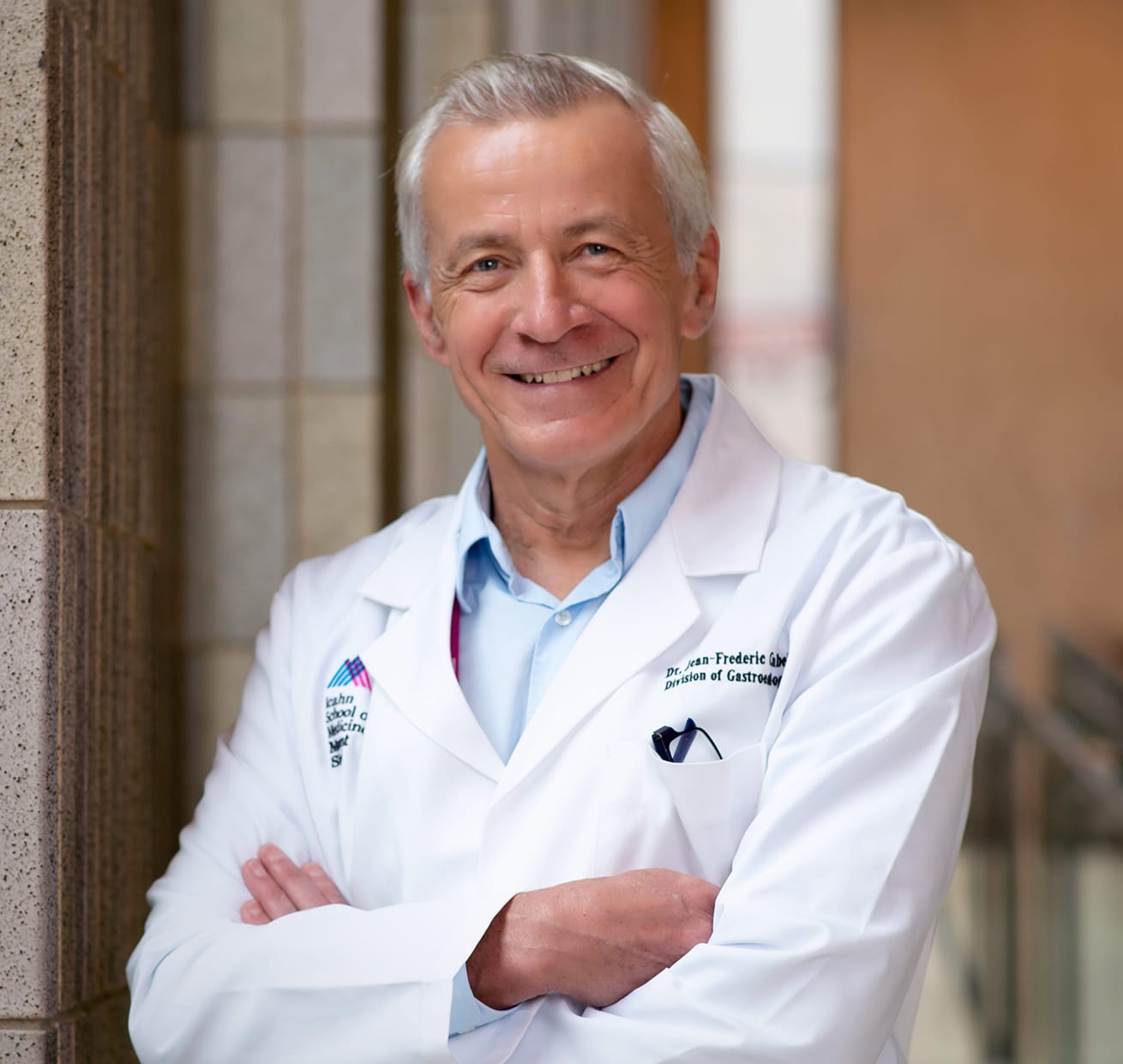 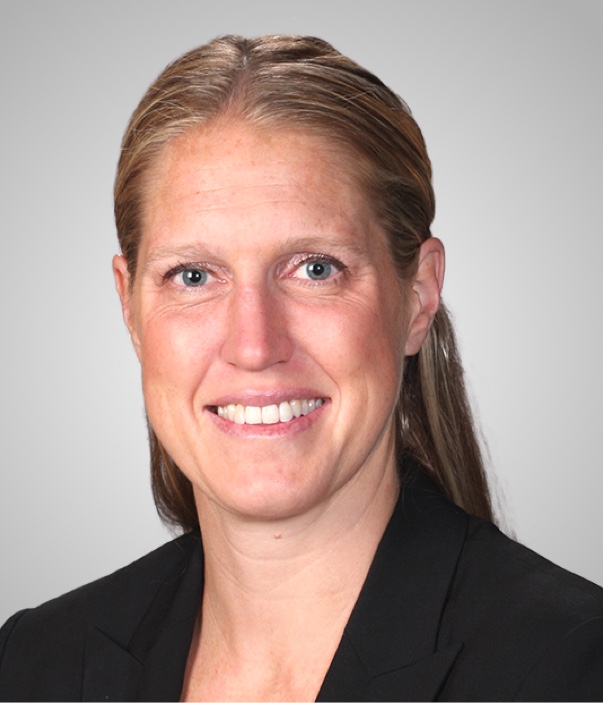